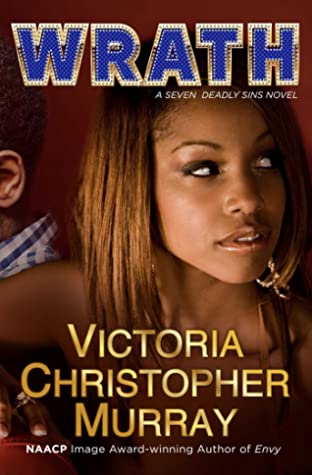 The award-winning author of Lust, Envy, and Greed—soon to be Lifetime movies—delivers a passionate and unforgettable exploration of a marriage caught in the crossroads of rage.

When Chastity Butler and Xavier Owens first meet, they instantly connect over their shared dedication to activism. After all, Xavier is a civil rights attorney and Chastity uses her business degree to work with a local foundation that helps battered women. Together, they work to make the world a better place and find themselves falling deeper in love. Even though friends and family warn them to slow down, Xavier and Chastity marry within a year.

But their marriage is soon strained by the intense differences between their backgrounds. Chastity, the only child of a prominent popular pastor in Philadelphia, was raised with privilege. Xavier, meanwhile, never knew his father, was abandoned by his mother, and shuffled between houses, leaving him feeling isolated and inadequate. As an adult, he was determined to leave his past behind.

As time goes on, Xavier is slowly overcome with resentment about his past. Soon, Chastity finds herself on the receiving end of his increasing rage. It starts with verbal abuse and escalates until the physical abuse makes Chastity feel like she’s living in a prison. She has built a career on helping women in similar situations, but her religious upbringing, her position at the domestic violence foundation, as well as her family’s high social profile all work to keep her in their home, praying that Xavier will change.

Things only get worse when the local Democratic Party asks Chastity to run for office, and Xavier can’t handle the amount of attention his wife is suddenly getting. When his rage explodes at a level Chastity has never seen, will their marriage survive or is this finally the last straw?

Endorsements
In the fourth installment of her Seven Deadly Sins series…Murray delivers another intense morality tale....Offer Murray’s novel to readers who are looking for gritty Christian romantic suspense about love gone wrong.
– Booklist
Other All Books in "Seven Deadly Sins" 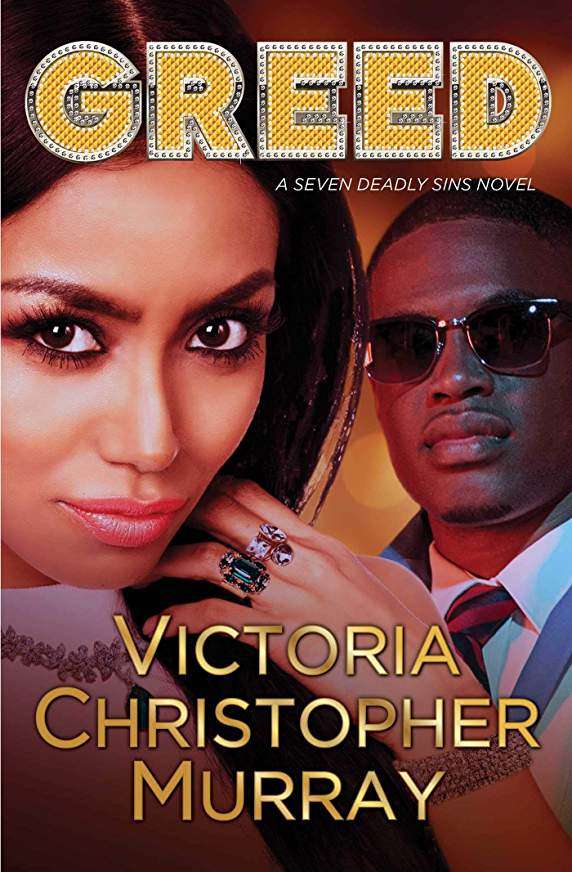 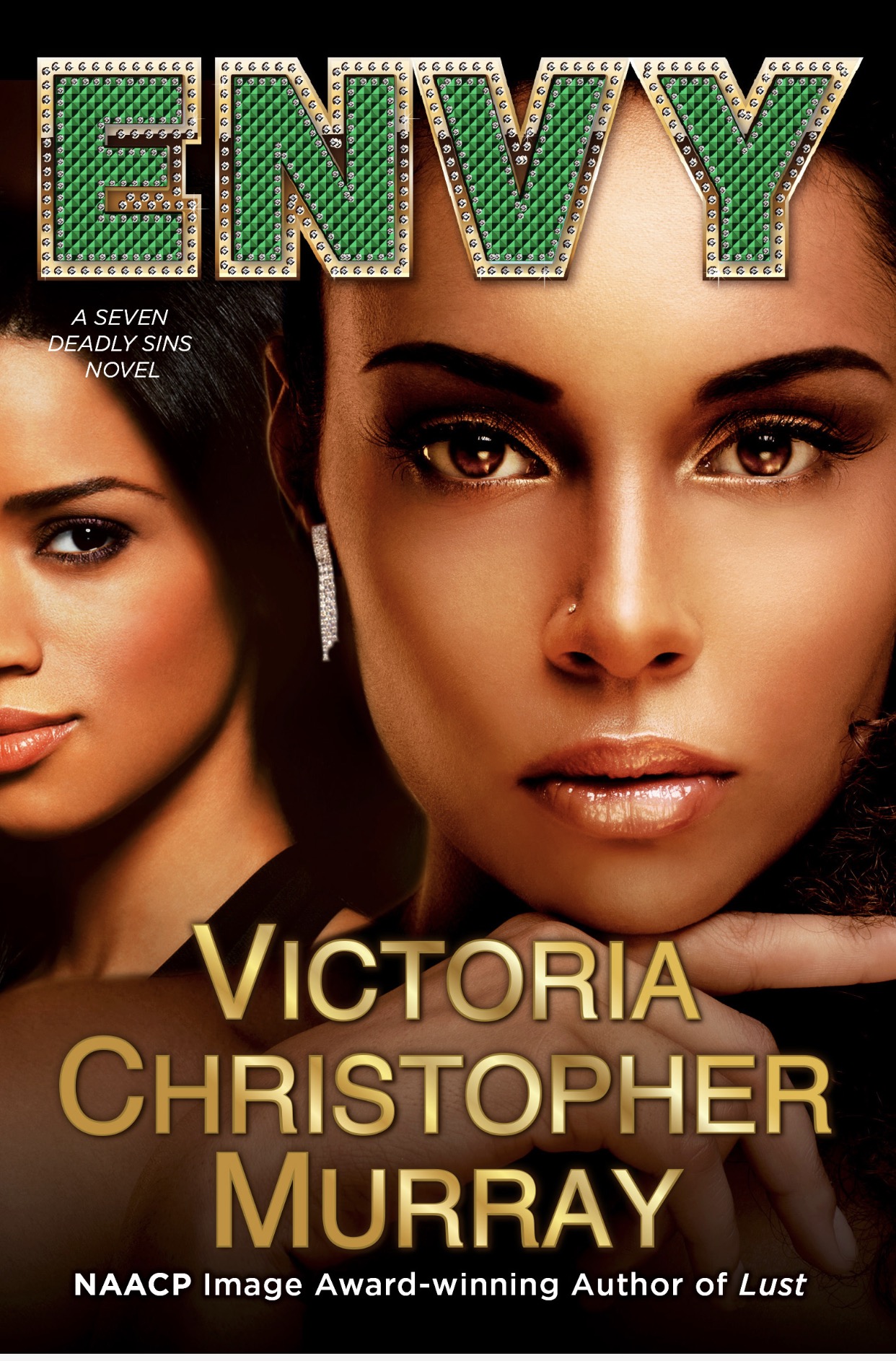 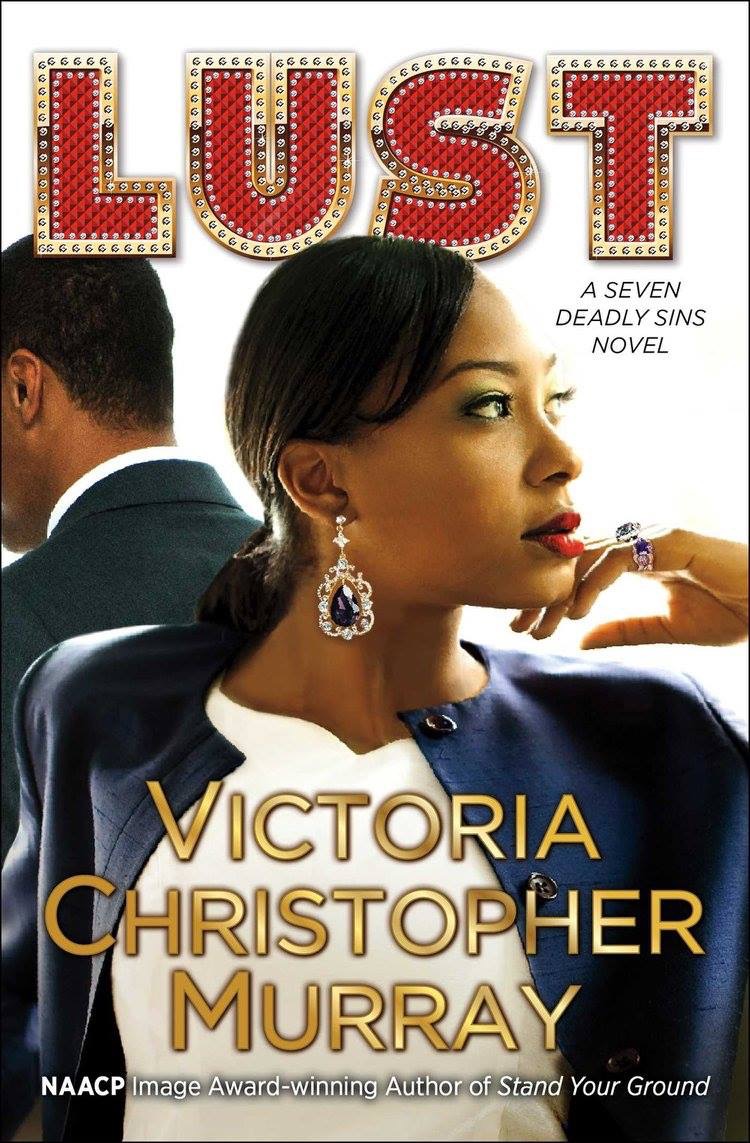 Lust: A Seven Deadly Sins Novel
Look Inside
Disclosure of Material Connection: Some of the links in the page above are "affiliate links." This means if you click on the link and purchase the item, I will receive an affiliate commission. I am disclosing this in accordance with the Federal Trade Commission's 16 CFR, Part 255: "Guides Concerning the Use of Endorsements and Testimonials in Advertising."
Shopping Basket